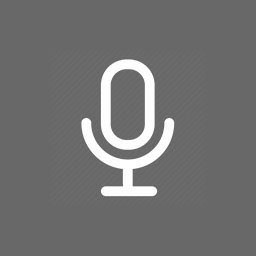 Juliette Enser is the Senior Director for Cartels at the Competition and Markets Authority (CMA).  Juliette originally joined the CMA’s predecessor body, the Office of Fair Trading, in 2010, having worked as a competition lawyer in private practice. Ms Enser then took up the role of Director of Cartel Enforcement for the newly formed CMA in 2014.

Juliette has overall responsibility for the CMA’s cartel programme, including the progress of its investigations and its wider work to target and deter wrongful conduct. In her previous roles, she has been responsible for numerous cartel investigations, which have resulted in significant penalties for the companies involved and she has been instrumental in pursuing the disqualification of directors involved in illegal cartel conduct.